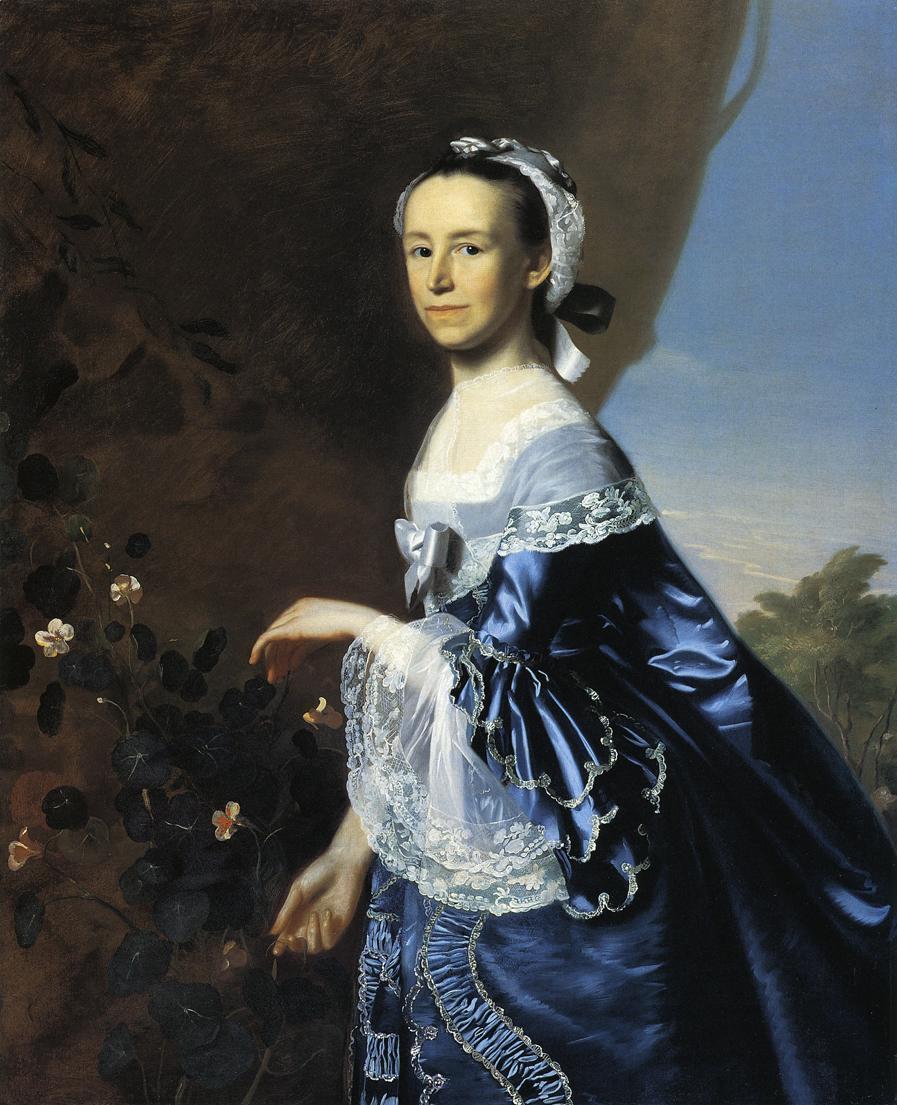 Mercy Otis Warren, born to a prominent Massachusetts family in the early years of the 18th century, was well acquainted with her intended place in New England society. A woman’s sphere was in the home, overseeing domestic affairs and raising her children. Despite this fact, she used her talent for writing to become a political activist and an influential historian of the American Revolution. Although she has been highly regarded for her work, she continues to be overshadowed by the more prominent Founding Fathers. Many of these men were even her contemporaries and friends. It is imperative that historians recognize the impact of women throughout the major events of history. Without increased acknowledgment of Warren and her role in shaping the Revolution, history cannot gain a full view of the War for Independence, and the effects of dynamic women on the past will continue to be overlooked.

Eileen Hunt Botting addressed this oversight of history in her article, “Women Writing War: Mercy Otis Warren and Hannah Mather Crocker on the American Revolution,” by examining Warren’s writing and the overall effect she had on society as a woman historian…In her analysis, she endeavored to authenticate Warren as a knowledgeable and credible historian well worthy of a more distinguished place.

Martha J. King also confronted the frequent omission of Warren’s work from history through her article, “The ‘pen of the historian’: Mercy Otis Warren’s History of the American Revolution.”…Unlike Botting, whose questions focused solely on Warren’s merits as a historian, King further explored both early and recent responses to Warren’s work providing insight into why she has so often been overlooked throughout history…This, she hoped, would reveal both Warren’s reliability as a historian and the reasons for her frequent exclusion from history.

Botting approached research in a purely qualitative manner, choosing to analyze the written accounts of events surrounding the American Revolution through Warren’s personal perspective. Throughout her article, she closely explored Warren’s response to several major events leading up to the Revolution, including the Stamp Act Riot of 1765, the Boston Massacre of 1770, the Boston Tea Party of 1773, and the formal outbreak of the Revolution in 1775. This method provided unique insight into Warren’s qualifications as a historian…

King’s research was also exclusively qualitative…King additionally analyzed Warren’s correspondence with John Adams and Thomas Jefferson to provide a much more in-depth exploration of her reception among contemporaries…By expanding her sources beyond Warren’s History, King addressed her research questions much more thoroughly than Botting.

By utilizing primary sources such as Warren’s History, Botting validated her theory that Warren was a significant historian of her time and deserved much greater attention than has thus been afforded…According to Botting’s findings, Warren not only proved herself to be an esteemed analyst of the American Revolution; she also paved the way for women’s inclusion into the fields of history and politics.

King, likewise, drew upon Warren’s writings to support her findings. Instead of focusing solely on Warren’s History, which was created for the masses, King expanded her research to include Warren’s personal letters. This provided a more in-depth perspective of Warren’s private opinions, including her own reflections on her History…King proved Warren to be a masterful historian of the American Revolution who was not easily swayed in her aim to present the truth, and she provided compelling insight into the potential reasons behind Warren’s unintentional anonymity throughout history.

Mercy Otis Warren was indeed a worthy historian and political analyst. Both Botting and King supported this by providing compelling examples of Warren’s work. However, Botting focused primarily on Warren’s historical records, whereas King was more concerned with Warren’s personal opinions. Warren’s History was a significant contributing resource for both authors, yet both women also failed to examine her numerous political plays, anonymous pamphlets, and personal poems. King addressed these additional sources but did not analyze them for her article. These additional documents would likely provide even greater evidence of Warren’s capabilities as a historian and an activist. Nevertheless, it is clear that Warren was a historian of credit. Her documentation of major events and her personal analysis of them, as demonstrated by Botting and King, showed incredible detail and insight, proving that she deserved a rightful place among distinguished historians of the American Revolution. 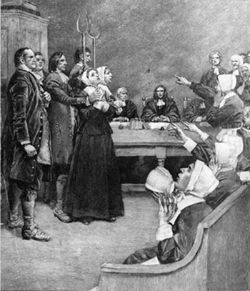 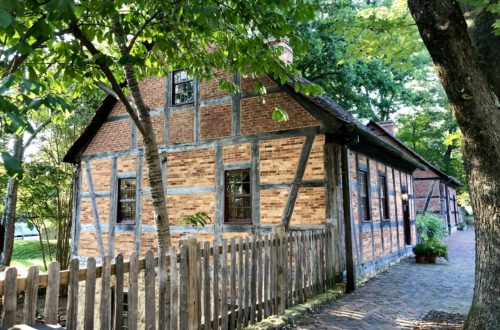 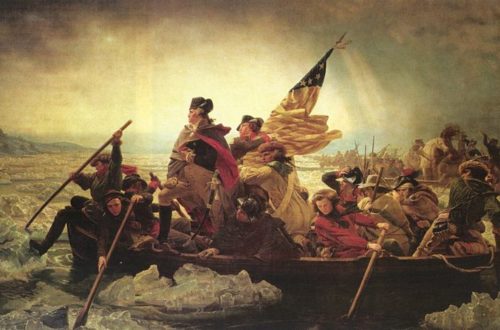 Murder at the Vicarage – Agatha Christie

The Girl With the Louding Voice – Abi Daré